Welcome to SCHOCK MCCOY PRODUCTIONS by J.H.McCoy. This website will give you information about a variety of topics: travel, nature, literature, history, and astronomy.  The ARCHIVES contain some of my articles from THE MINDEN CITY HERALD. The last two pages are a tribute to my mother, Gloria (Schock) McCoy (1923-2013) - the journal she wrote on our 1977 trip out West can be found in WRITING/GSM.  It is my hope that you will always find something interesting and informative on this website and that you will visit often.  Please sign the guest book, and thank you for stopping by.
J.H. (John Herbert) McCoy
FOUNDED
JANUARY 30, 2015

YouTube Videos
REMEMBERING HOW IT WAS
THE CAMERA SKETCH BOOK **
** With apologies to Washington Irving and THE SKETCH BOOK OF GEOFFREY CRAYON, GENT. (1819-1820).
(Click on small "pics" to enlarge)
Canada geese fly by.
TODAY
YESTERDAY
THE "BURN BOSS"  IN THE WHITE HELMET

1621
AUTUMN LEAVES IN THE THUMB

STAR-SPANGLED BANNER
from THE OLD TEACHER'S ALMANAC (VIDEO)
++ some photos in THE CAMERA SKETCH BOOK are edited ++
MICHIGAN, MY MICHIGAN
EVENING
"THE QUESTION IS NOT WHAT YOU LOOK AT BUT WHAT YOU SEE."
HENRY DAVID THOREAU (1817 - 1862) 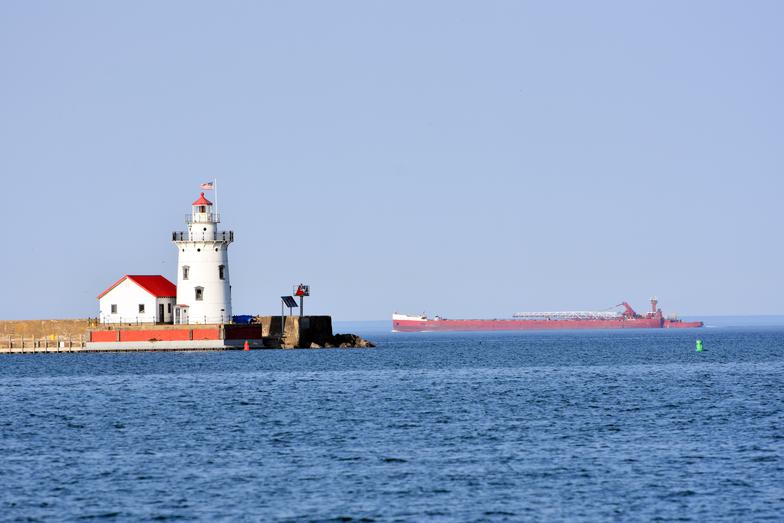 In this 2020 photo, the Joseph H. Thompson is pushed by the new tug,
the Laura L. Enkevort.  Notice the white tower.
THE UPBOUND JOSEPH H. THOMPSON ON AN OVERCAST SPRING DAY
Another ship story in the ARCHIVES:
"Lee A. Tregurtha and WWII" 4/9/20

BOATNERD.COM
Charting vessels on the Great Lakes.  Follows the Thompson using the name
of the tug, Laura L. Enkevort.
OCTOBER 12  -  COLUMBUS  DAY (old school)
"TRICK
OR
TREAT!"
A BLAZE OF COLOR
BARBERRY BUSHES IN THE UNDERSTORY 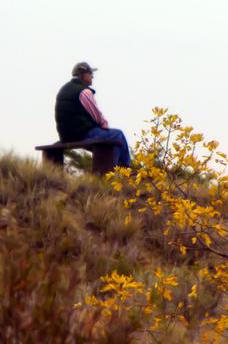 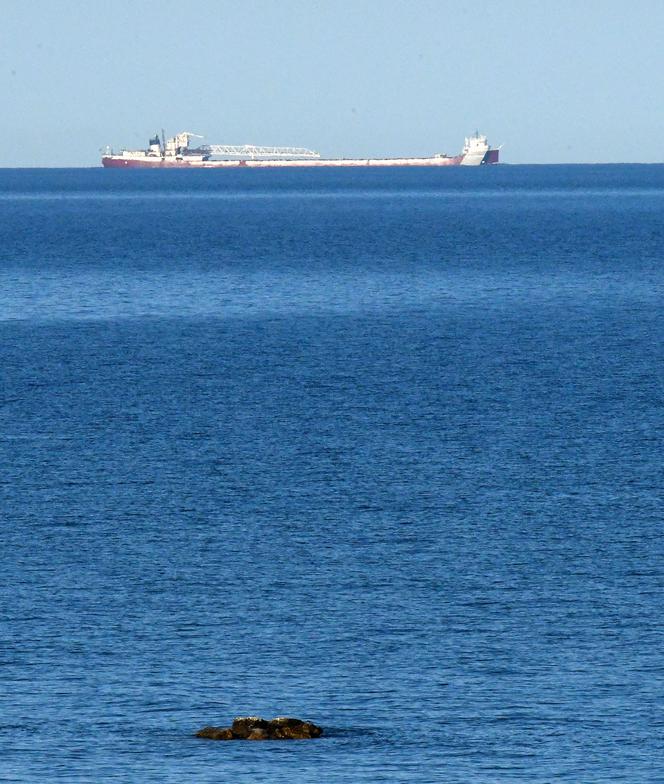 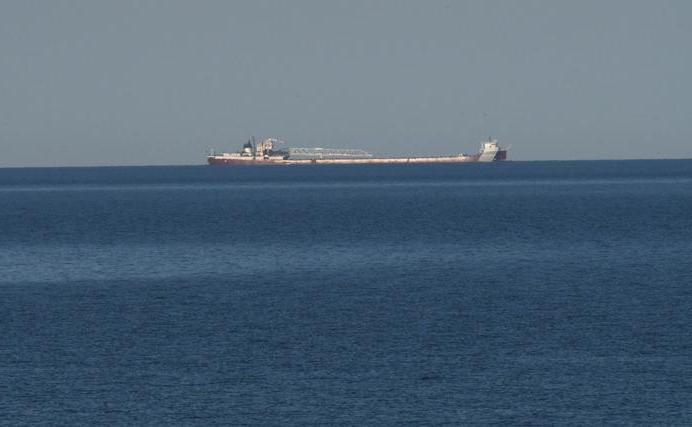 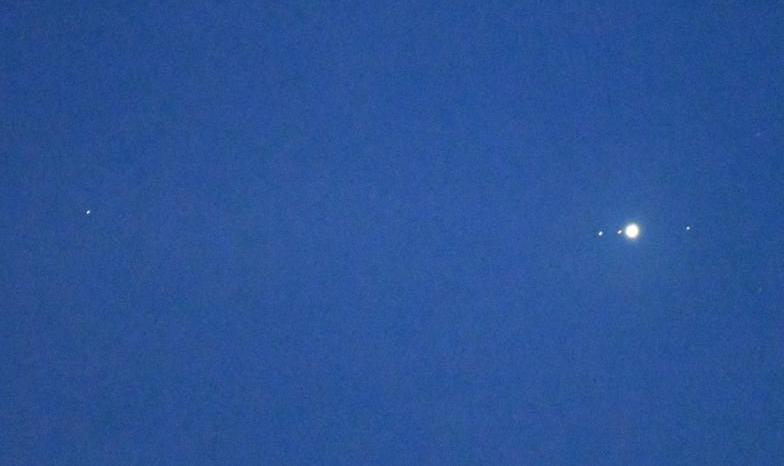 MOONS OF JUPITER - AN ACCIDENTAL "CATCH"
While waiting for the FULL CORN MOON to rise over the Lake Huron on September 2, 2020 (something I didn't see because of cloud cover), I snapped a few pictures of JUPITER in the south.  When I looked at them, I was amazed that I had "captured" three of JUPITER'S
four largest moons (Io, Europa, Ganymede, and Callisto).  Evidently, one was hidden behind
the "King Planet."  The bright object to the far left is the planet SATURN. 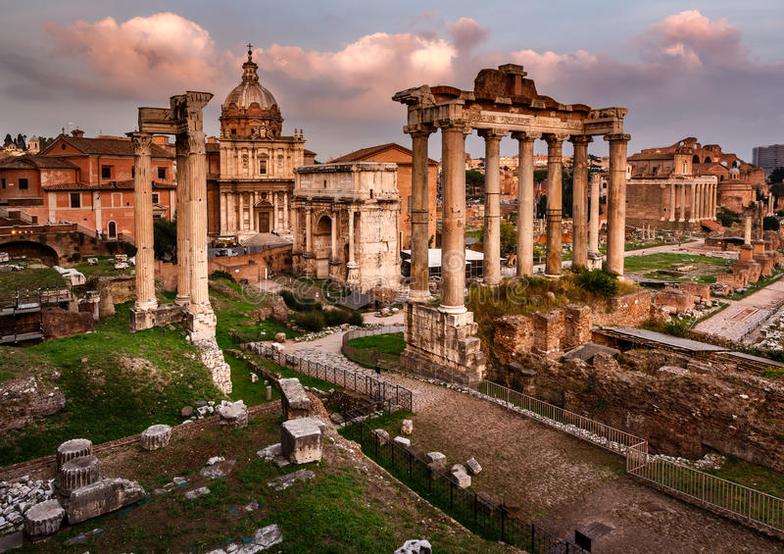 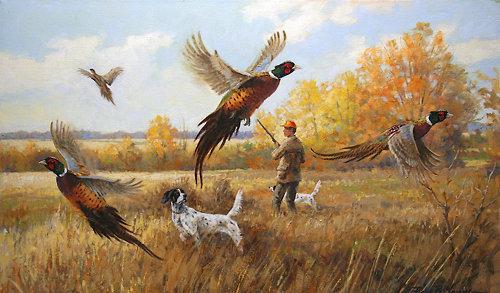 "The first day of pheasant season used to be a red-letter day in Minden City. The town bustled with excitement as hunters got ready for the opener....
When I was twelve years old, I thought the first day of pheasant season was the most exciting day of the year. From the time I was in seventh grade, I was never in school on October 20!" [from TMCH] 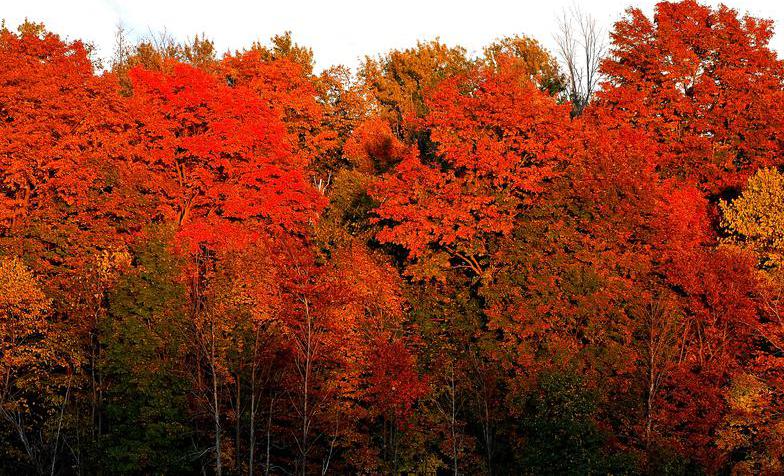 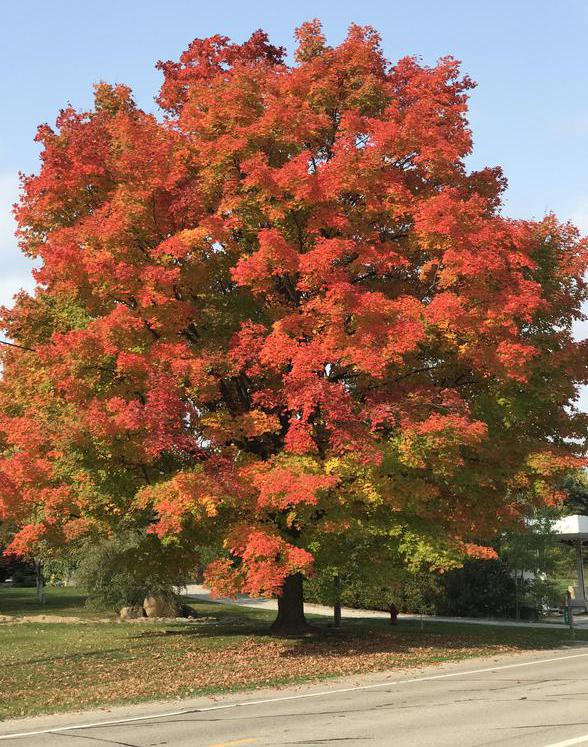 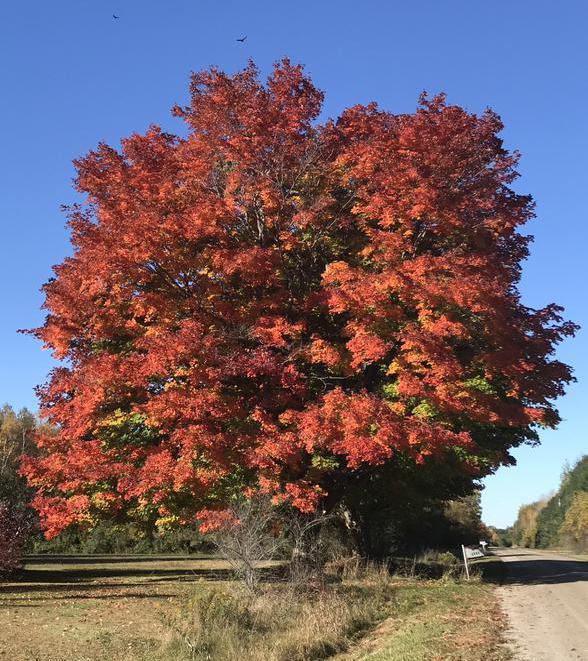 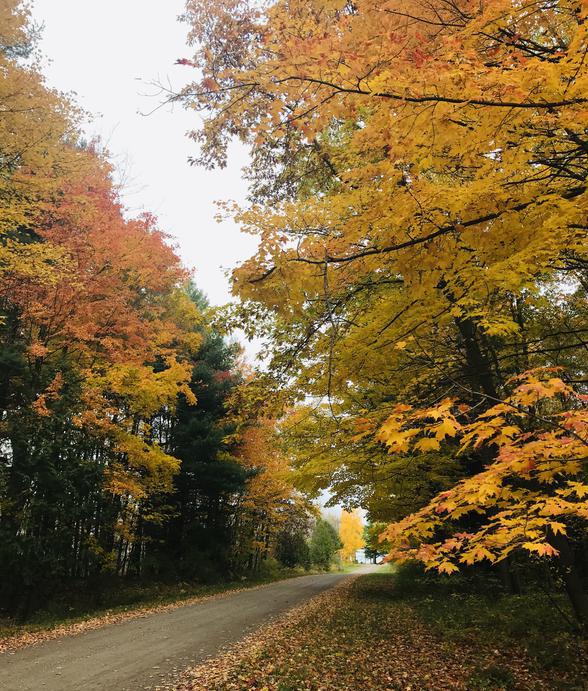 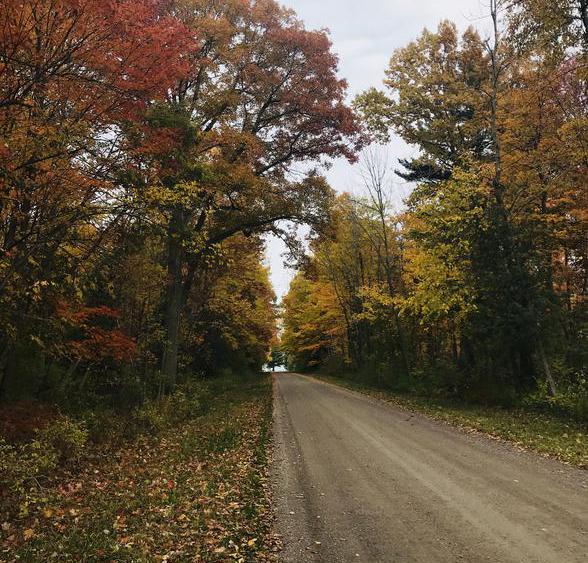 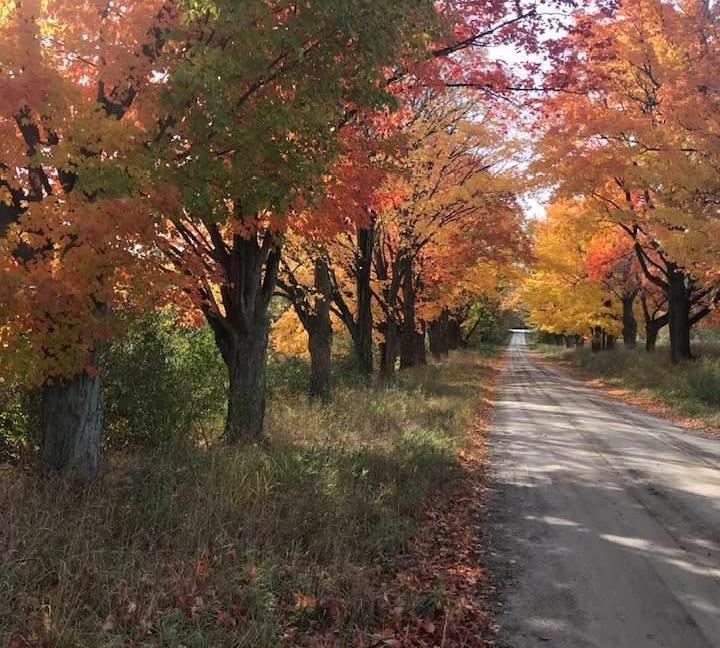 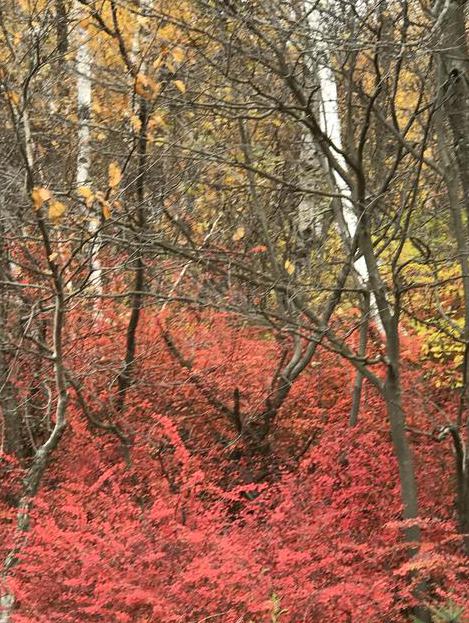 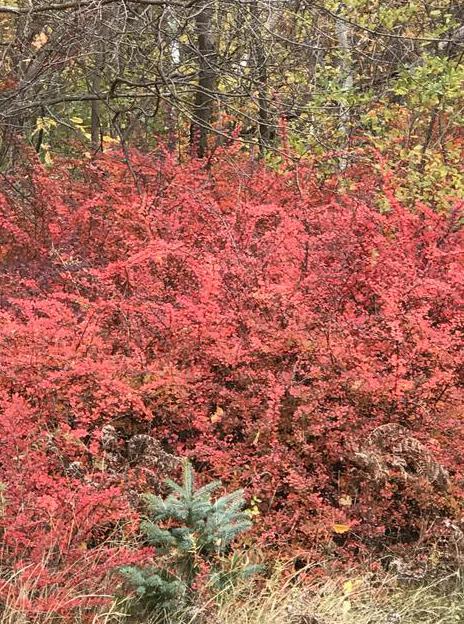 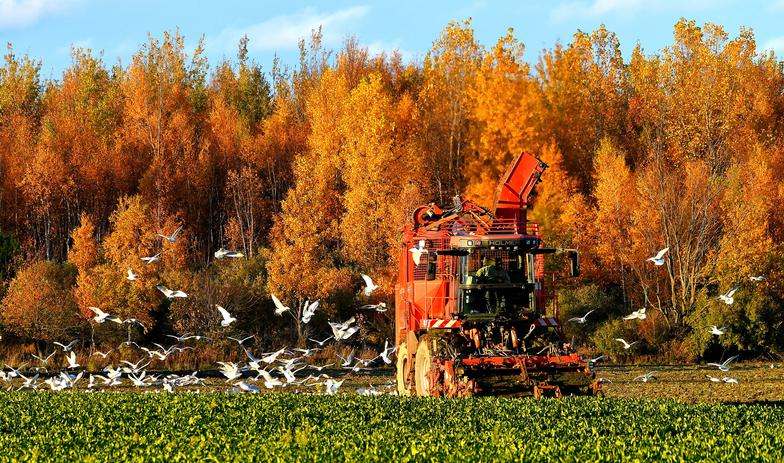 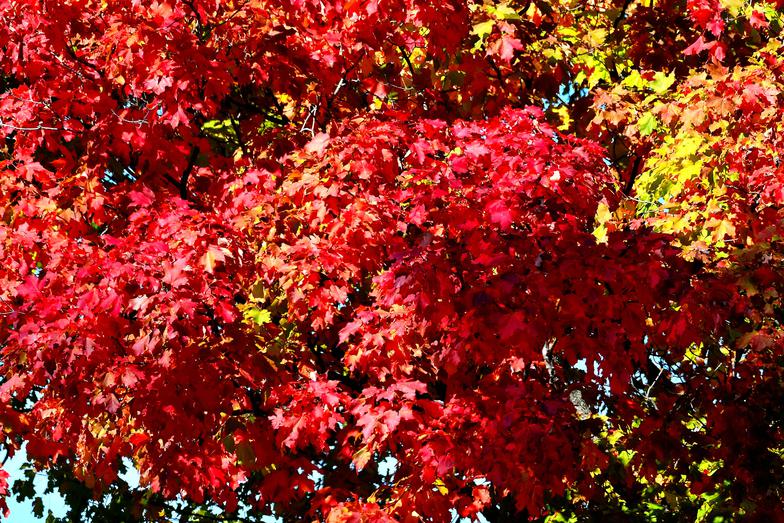 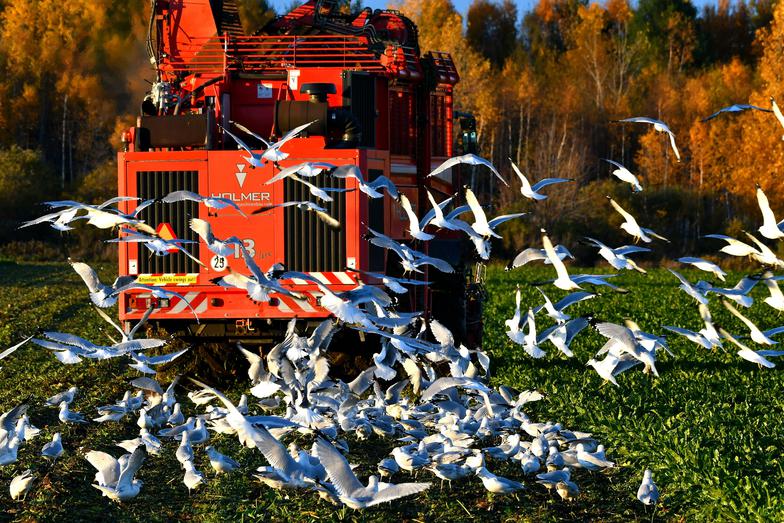 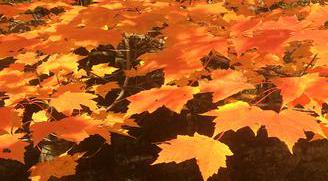